A hardware firewall - what is it?

A firewall is a system that is designed to protect a networked computer from attacks aimed at both extracting data and installing dangerous software, such as spyware. A hardware firewall, as the name suggests, is a device that runs on an operating system and supports functions that provide data protection.

Appropriately configured equipment is constructed to perform the function of securing computers connected to the Internet, and is intended mainly for use in corporate networks, where there is a significant risk of confidential data leakage. Protection is intended not only to prevent unauthorised access to information, but also to prevent interventions in the system which could compromise the operation of the institution.

The device should be characterised by a relatively high data throughput and optimal scalability, allowing for quick expansion in the event of increased needs. It is also worth paying attention to the ease of hardware configuration. A hardware firewall may offer additional functions, including e.g. notification of the network administrator on detected intrusion attempts.

How does a hardware firewall work?

A hardware firewall can be a device based on several solutions. The most commonly used are firewalls with one or two screening routers. In the first case, the router separates the protected network, controlling transmitted packets. The version with two routers provides greater protection - on the one hand it creates a barrier in front of the protected network, on the other it protects data internally and prevents unauthorised connections to the company server.

Another popular solution is a hardware firewall with two network cards. Thanks to double access to the network (internal and external), it enables control of data packet transmission between them, and by appropriate configuration, it may allow or effectively block the transmission.

A hardware  prevents intrusions into a particular network and is mainly used in companies that base their work on the use of a server and a local network. A software on the other hand, is a personal security device, i.e. software that is designed to protect a specific device from attacks and data leakage. A software firewall is always a good way to protect your personal computer and the data stored on it. 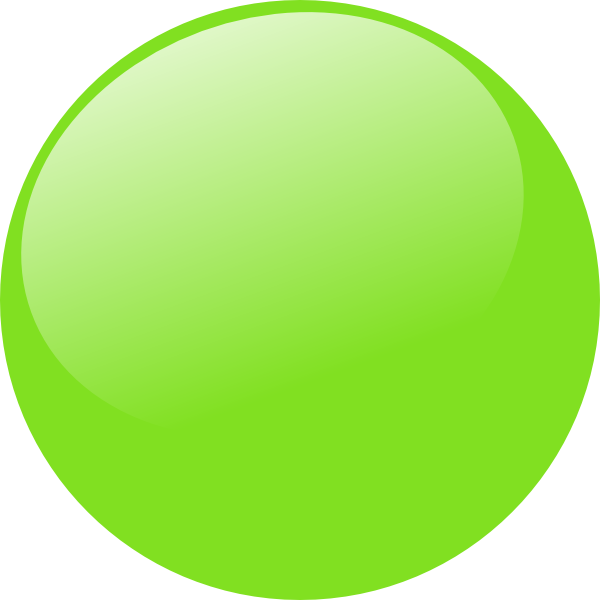 Our Shop and our Trusted Partners process your personal data collected on the Internet, e.g. your device's IP address and information saved using tracking and storage technologies such as cookies, web beacons or other similar technologies.

By clicking "I AGREE, I WANT TO GO TO THE WEBSITE" you consent to the use of cookies in accordance with your browser settings and to adjustment the content on our Shop's website to your preferences, as well as for statistical and marketing purposes, including displaying personalized (advertising) content. You can withdraw your consent at any time by deleting cookies from your browser from a given end device.

I DO NOT AGREE
I AGREE, I WANT TO GO TO THE WEBSITE